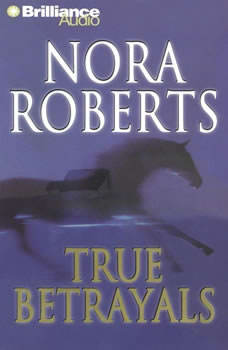 Kelsey Byden grew up believing her mother had died when she was three. Now at twenty-six and freshly divorced, she receives a letter from her mother explaining that she is alive and living on a Virginia horse farm. Deeply stung by lies told to protect her, Kelsey takes her anger out at her college professor father by going to visit her mother, who Kelsey learns spent over ten years in prison for murder. But there are more secrets to be found out and Kelsey decides to stay at her mother's splendid horse farm where she falls in love with horses and the man next door, handsome gambler Gabe Slater. When murdered men and injured horses turn up, Kelsey finds evil lurking where she least expects it, and risks all to restore her mother's honor.