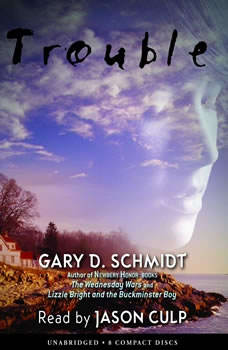 After the death of his brother, Henry sets out on a challenging journey-one that will test him both physically and emotionally.