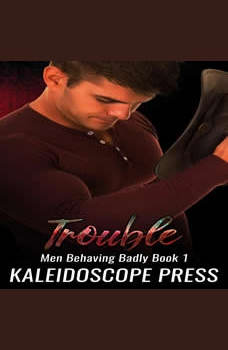 He's in need of saving, but Tyson's short life has been a long string of rejecting any man whom ventures close enough to hurt him again.

He's worked hard to keep up the icy facade which has served to guard his heart, but that chilly demeanor is threatening to seep into the young man's soul. Hard work and alcohol are what fuels his days… and both are also what brings him to a second chance in the form of Ramiro's Ranch, and the man's nephew, Dawson.

The attraction is immediate, but will Tyson learn how to let a man close? Or will he ruin any semblance of love Dawson is prepared to offer?