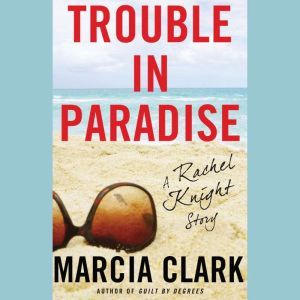 With her besties Bailey and Toni in tow, Rachel leaves work and rainy LA behind and sets off for a much needed vacation in Aruba. Greeted by glittering sand and a balmy breeze, the three friends can't imagine anywhere more perfect. But just minutes after hitting the beach, they're approached by a panicked young woman. A gofer on the biggest reality hit since "Survivor," she's lost the show's child star and must find her, now, before anyone else realizes she's gone. Rachel, Bailey, and Toni put their dreams of paradise on hold and embark on a whirlwind search for the girl--a search that ends with a twist so disturbing no one, not even a fortune-teller, could have seen it coming...