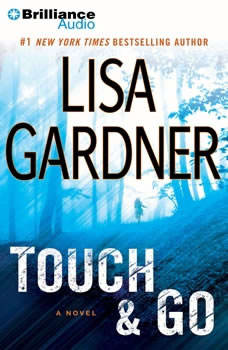 How do you vanish a family?Ten minutes after walking the elite Back Bay townhouse and investigator Tessa Leoni already doesn’t like what she sees. Signs of an abduction. Clearly the work of professionals. At best, the entire family has been kidnapped. At worst…How do you disappear a marriage?The more Tessa learns about the Denbe family, the less she likes their chances. What might have looked like the perfect existence—a powerful CEO, his adoring wife, their angelic child—is not what it appears. Husband, wife, daughter—magazine perfect, but each hiding dark secrets…