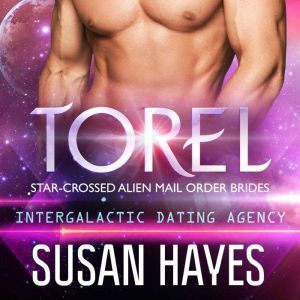 Torel is the best medical officer in the Pyrosian fleet, but being the best comes with a cost. When the queen orders him to apply to Star-Crossed Dating, he’s relieved when there’s no match for him among the human females of Earth. He doesn’t have time for that kind of distraction.

Mated or not, he’s on his way to Earth to help newly-mated females adjust to the life awaiting them on Pyros. All he has to do is keep them healthy and happy during the voyage home. It should be the easiest assignment of his career.

This book contains a widow determined to never fall in love again, and a doctor who is about to discover that when it comes to the heart, he’s still got a lot to learn.