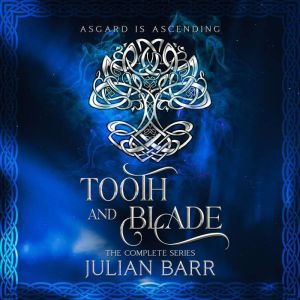 Parts 1-3 of the legendary TOOTH AND BLADE series together for the first time!

Dota has dwelled sixteen years among the trolls. She knows nothing but the darkness of her family’s cave. Her mother says humans are beasts who would slay them all. Yet the gods of Asgard whisper in the night: Dota is a child of men, a monster unto monsters.

To discover her human side, Dota must take up her bone knife and step into the light above. Secrets await her in the human realm—beauty, terror, the love of a princess.

Soon Dota must choose between her clan and humankind, or both worlds will be devoured in fire and war.

A monster sheds no tears.

Norse mythology meets historical fantasy in TOOTH AND BLADE. Step into a realm of haunted meres, iron and magic. 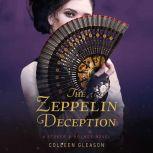 Zeppelin Deception, The: A Stoker & Holmes Book
by Colleen Gleason

Sherlock’s niece and Bram’s sister in their fifth and final adventure!“Gleason has vamped up the familiar world of Holmes and Watson…to paranormally exhilarating effect!” –The New York TimesIt’s a cold, blu... 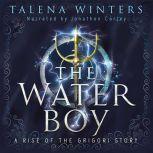 The Waterboy
by Talena Winters

"Destiny is a tricky thing, boy. No one knows where a Traveller's road may lead."In The Waterboy, explore the standalone origin story of Zale, the first undine male born in over three thousand years, introduced in Book 1 of the Rise of the Grigori s... 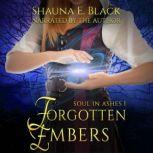 As an exile studying the healing arts in a foreign land, Alswyn hides the details of her troubled past and the true reason she was banished from her homeland.But when the king's foreign bride falls prey to a mysterious illness, Alswyn... 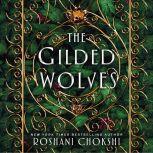 The Gilded Wolves
by Roshani Chokshi

*AN INSTANT NEW YORK TIMES BEST SELLER* "[P. J. Ochlan and Laurie Catherine Winkel] animate a large cast of well-rounded characters, a complicated plot, and rich descriptions...Their strong characterizations as well as their use of accents and judic... 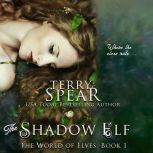 The Shadow Elf
by Terry Spear

Persephonice is given the mission of distracting the shadow elves who are bound to learn what is blocking their water source before they discover a space ship is sitting in the middle of their river. That's how all the trouble begins.Persephonice is... 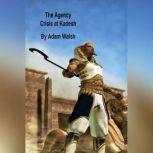 Agency, The: Crisis at Kadesh
by Adam Walsh

An educational adventure! Her whole life Cassidy has felt disconnected from her peers, especially after the tragic death of her father. Now, as she prepares to finish middle school and looks forward to the next step in her life, things seem harder t... 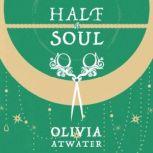 Half a Soul
by Olivia Atwater

It’s difficult to find a husband in Regency England when you’re a young lady with only half a soul.Ever since a faerie cursed her, Theodora Ettings has had no sense of fear, embarrassment, or even happiness—a condition which makes ...