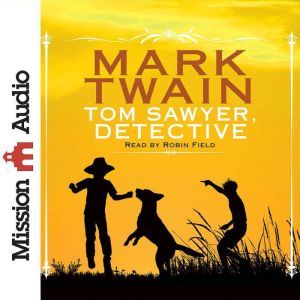 This 1896 novel follows the Mark Twain series of The Adventures of Tom Sawyer (1876), Adventures of Huckleberry Finn (1884), and Tom Sawyer Abroad (1894). Tom finds himself on another exciting adventure as he serves as detective for a mysterious murder in the banks of the Mississippi. Listen to this suspenseful, yet whimsical story of Tom and Huckleberry and be fascinated once again with Mark Twain’s imagination.