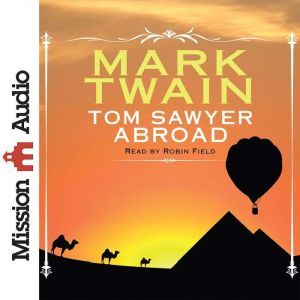 Continuing in the aftermath of the preceding book Huckleberry Finn, Tom Sawyer cannot seem to stay out of trouble. Traveling across the Atlantic in a hot air balloon, Tom, Huck, and Jim are in quite a predicament.Listen to this classic, literary masterpiece, following the adventures of Tom, Huck, and Jim as they find themselves in the hands of a crazy inventor.