To Speak for the Dead

A doctor in love with his patient's wife...A fatal mistake during surgery...Accident? Malpractice? Or murder?Defending a surgeon in a malpractice case, Jake Lassiter begins to suspect that his client is innocent of negligence...but guilty of murder. Add a sexy widow, a deadly drug, and a grave robbery to the stew, and you have Miami's trial of the century."Move over Scott Turow. To Speak for the Dead is courtroom drama at its very best." - Larry King, USA Today 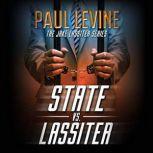 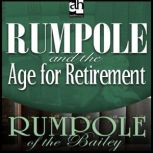 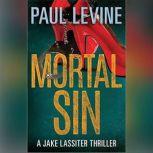 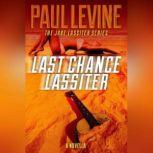 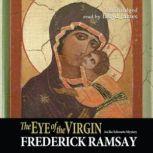 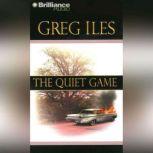 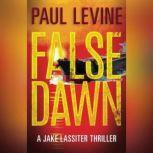 The client admits he killed a man...His lawyer doesn't believe him...The truth is buried beneath a conspiracy of theft and murder.Linebacker-turned-lawyer Jake Lassiter heads to Havana and untangles a deadly plot involving the CIA, Fidel Castro, and... 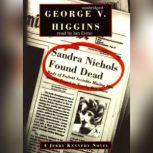 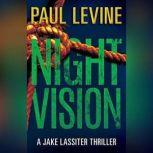