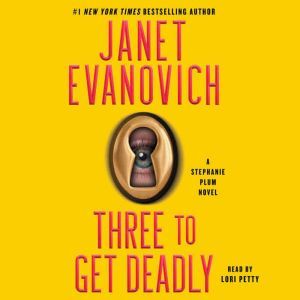 Three to Get Deadly: A Stephanie Plum Novel

Stephanie Plum, the brassy babe in the powder blue Buick, is back, and she's having a bad hair day -- for the whole month of January.For starters, she's been given the unpopular task of finding Mo Bedemier -- one of the burg's most beloved figures, who unfortunately was caught carrying concealed. Steph's job is to haul his revered ass back to the lock-up and collect her share of the bounty. But Mo seems to have skipped town. His car is gone, his ice cream store is deserted, and his neighbors aren't talking, certainly not to Stephanie.Trenton homicide cop and local hunk Joe Morelli is keeping his distance. The last time he got social with Stephanie he ended up naked in the middle of the street. But Stephanie's not one to say no to a challenge, whether she's after a Mo or a Morelli....With lots of help from former "ho" turned file clerk, Lula, and the occasional assist from the ultimate of bounty hunters, Ranger, Stephanie packs her pepper spray and takes off in pursuit of the elusive purveyor of sweets.Three to Get Deadly is fast, fun, fabulous entertainment from one of the hottest rising stars in the crime-writing world. 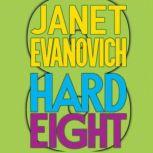 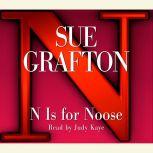 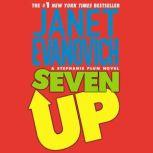 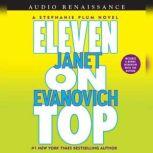 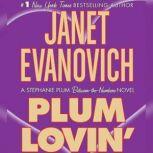 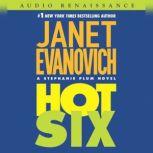