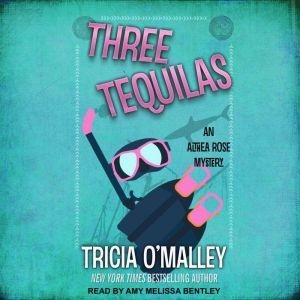 It's hard to resist a good old-fashioned treasure hunt. And far be it from Althea Rose to do so. Even if her boyfriend, Cash, is less than thrilled about it. When an esteemed institute in London hires Althea and her dive master buddy, Trace, to document a high-stakes treasure expedition, they are pulled into a game that neither of them had realized they were playing. In a race to find a rare Aztec emerald lost on a sunken pirate ship, Althea is forced to use every trick in her book to stay alive. Even magick. 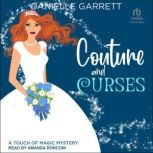 Couture and Curses
by Danielle Garrett

When sparks and curses fly, more than just high-profile weddings are thrown into danger. Every wedding-planning witch worth her wand knows that the dress must be an Aurelia custom creation. The magical fashion designer to the who's who of the Seatt... 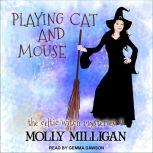 All is not what it seems in the sleepy Welsh town of Llanfair. The snows have come late and the local police force (cute Adam and not-too-bright Polly) can't keep up with demand (the demand being: "I've fallen over on the ice! Help me!"). A man is f... 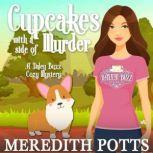 Cupcakes with a Side of Murder
by Meredith Potts

When a Hollywood producer decides to make a TV show based on Sabrina Daley's life, Treasure Cove's favorite amateur sleuth gets invited to watch the filming take place.But when the producer is found murdered on the first day of filming, Sabrina trie... 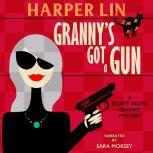 Granny's Got a Gun
by Harper Lin

Barbara Gold, a retired CIA agent, is bored out of her skull in Cheerville, a small town in New England—until a man is poisoned during a book club meeting for seniors. Everyone thinks Lucien had a heart attack, but from his symptoms, Barb... 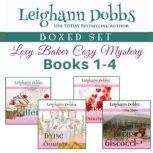 Hilarious whodunits that will keep you turning the pages well into the night. This USA TODAY bestselling box set contains the first four books in the Lexy Baker Culinary Cozy Mystery series.Join Lexy Baker and her posse if iPad toting gran... 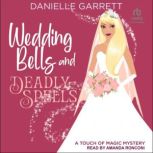 A drop of poison is all it takes to bring the biggest wedding of the season to its knees. Anastasia Winters adheres to the adage that the show must go on, but when the groom of her latest wedding drops dead before 'I do,' she's left with no backup ... 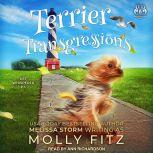 I'm finally coming to terms with the fact I can speak to animals, even though the only one who ever talks back is the crabby tabby I've taken to calling Octo-Cat. What I haven't quite worked out is how to hide my secret . . . Now one of the associ... 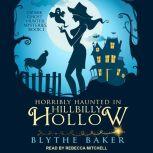 The ghosts of Hillbilly Hollow are whispering—and only Emma can hear them. Emma Hooper thought coming home to small-town life and the family farm would give her a chance to rest and recover from a traumatic accident. But that was before she s... 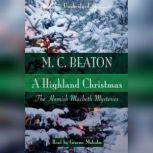 In the dark, wintry highlands of Lochdubh, Scotland, where the local Calvinist element resists the secular trimmings of Christmas, the spirit of old Saint Nick is about as welcome as a flat tire on a deserted road. Nor is crime taking a holiday, as ...