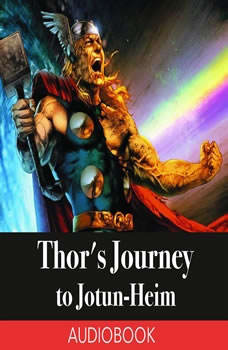 Thor is the God of Thunder and the son of Odin and the Elder Earth-Goddess Gaea. Combining the power of both worlds, Thor is arguably the greatest and mightiest defender of both.

Tarzan of the Apes
by Edgar Rice Burroughs

Tarzan of the Apes is Burroughs’ exciting, if improbable, story of an English lord, left by the death of his stranded parents in the hands of a motherly African ape who raises him as her own. Although he is aware that he is different from the ...