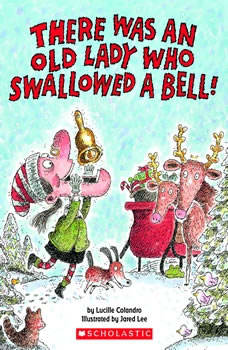 There Was an Old Lady Who Swallowed a Bell!