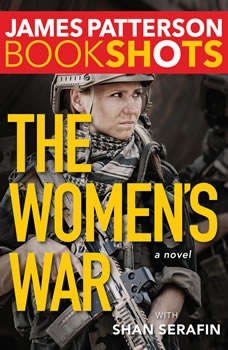 I will avenge my husband and children. Former Marine Corps colonel Amanda Collins and her lethal team of women warriors have vowed to avenge her family's murder. And they have nothing left to lose....BookShotsLIGHTNING-FAST STORIES BY JAMES PATTERSON Novels you can devour in a few hours Impossible to stop reading All original content from James Patterson