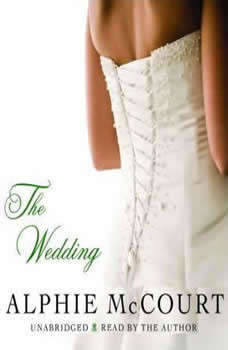 "Jews and Irish Catholics did not often marry each other in the 1970s. Lynn and I did. A few mishaps, an AWOL rabbi, a long delay and a riotous reception, all combined for a hugely memorable day."