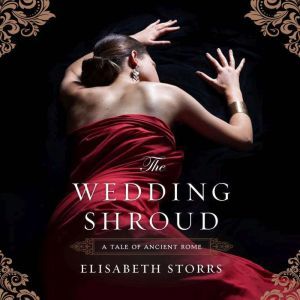 Series: A Tale of Ancient Rome #1

In 406 BC, to seal a tenuous truce, the young Roman Caecilia is wedded to Vel Mastarna, an Etruscan nobleman from Veii. Leaving her militaristic homeland, Caecilia is determined to remain true to Roman virtues while living among the sinful Etruscans. But, despite her best intentions, she is seduced by a culture that offers women education, independence, sexual freedom, and an empowering religion.Enchanted by Veii but terrified of losing ties to Rome, Caecilia performs rites to delay becoming a mother, thereby postponing true entanglement. Yet as she develops an unexpected love for Mastarna, she’s torn between her birthplace and the city in which she now lives. As war looms, Caecilia discovers Fate is not so easy to control, and she must choose where her allegiance lies.The Wedding Shroud is the first book in the series A Tale of Ancient Rome. Subsequent books in the series include The Golden Dice and Call to Juno. 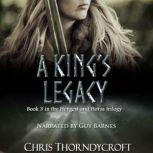 A King's Legacy
by Chris Thorndycroft

Before Arthur, before Alfred, England was born in blood and fire.Britain, 447 A.D. The war in the north is drawing to a close. King Talorc has been placed on the throne of the Pictish tribes and for Hengest and Horsa it is time to return home. But m... 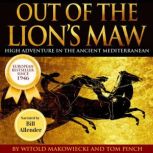 Out of the Lion's Maw
by Witold Makowiecki

A European bestseller, in print continuously since 1946, now for the first time in English.They slip their jailors in Carthage and race across the Mediterranean to fulfill their mission, pursued by agents and assassins: an elderly Zoroastrian priest... 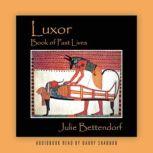 Who will become a mummy…It’s 1324 BC in Egypt – the time of King Tut. The high priest Nebamun and his brother Iramen, the embalmer, are standing ready at the embalming slab.Nebamun feels trapped and surrounded by death. Will he ev... 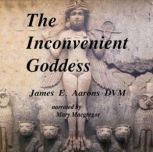 The Inconvenient Goddess
by The ADHD Author and Veterinarian

Istar, a voluptuous winged goddess with lions on either side and an eight-pointed star above, ruled the Cradle of Civilization for thousands of years. The ancients believe this goddess has come to earth when modern-day veterinarian Katie R... 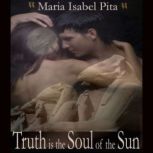 This is the story of Hatshepsut, the ancient Egyptian princess and queen who was crowned king, and for more than twenty years ruled on the Horus Throne of the Living as the Female Falcon. The name Hatshepsut chose for herself can be read as "Maat is... 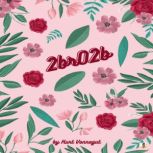 2br02b is a classic science fiction short story by Kurt Vonnegut, Jr.Regarded by critics and fans alike as one of the most accomplished and witty social commentators of the twentieth century, all of Kurt Vonnegut's unique strengths as a writer shine... 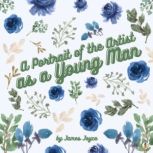 A Portrait of the Artist as a Young Man is the first novel of Irish writer James Joyce.A Kunstlerroman in a modernist style, it traces the religious and intellectual awakening of young Stephen Dedalus, a fictional alter ego of Joyce and an allusion ... 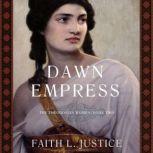 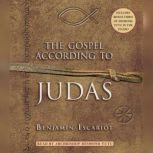 Gospel According to Judas by Benjamin Iscariot
by Jeffrey Archer

The Gospel According to Judas by Benjamin Iscariot sheds new light on the mystery of Judas—including his motives for the betrayal and what happened to him after the crucifixion—by retelling the story of Jesus through the eyes of Judas, u...