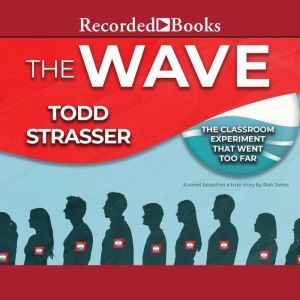 The Wave: Based on a True Story by Ron Johns-the classroom experiment that went too far

The Wave is based on a true incident that occured in a high school history class in Palo Alto, California, in 1969. The powerful forces of group pressure that pervaded many historic movements such as Nazism are recreated in the classroom when history teacher Burt Ross introduces a "new" system to his students. And before long "The Wave," with its rules of "strength through discipline, community, and action, " sweeps from the classroom through the entire school. And as most of the students join the movement, Laurie Saunders and David Collins recognize the frightening momentum of "The Wave" and realize they must stop it before it's too late. 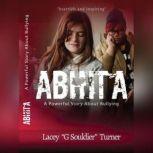 Critically acclaimed Film Writer and Director Lacey "G Souldier Turner, delivers an unforgettable story about bullying that will capture the hearts of every reader. This story is heartfelt and inspiring. ABHITA, A 13-year-ol... 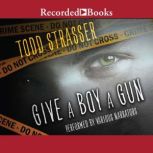 Give a Boy a Gun
by Todd Strasser

A heartbreaking novel that offers no easy answers, Give a Boy a Gun addresses the growing problem of school violence. Although it is a work of fiction, it could tragically be the leading nightly news story in any community. After a high school shoot...