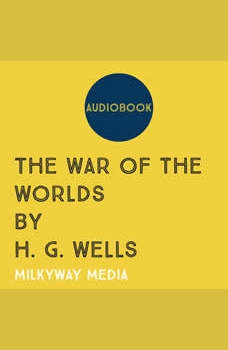 The War of the Worlds

The War of the Worlds, science fiction novel by H.G. Wells, first published serially by Pearson’s Magazine in the U.K. and by The Cosmopolitan magazine in the U.S. in 1897. The novel details a catastrophic conflict between humans and extraterrestrial “Martians.” It is considered a landmark work of science fiction, and it has inspired numerous adaptations and imitations.