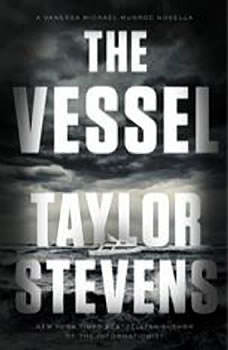 Some people were easy to find. Others took hunting and patience. The most difficult was a target who knew she was coming, and he knew. How could he not? When you backed a predator into a corner, when you took and destroyed all that she loved, when you made a game of ruining lives and sadism for you was sport, but then you failed to kill the predator: you’d better know she was coming back. This was an inviolable law. She wasn’t dead, and so she was coming for him. She had his face, had the name of a city. In the right hands, anything could be mined into so much more. She would find him. Kill him. Simple as that.