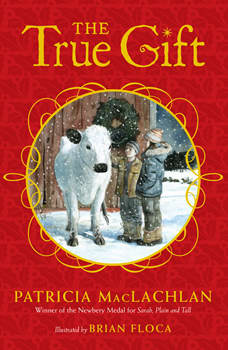 All year long Lily and Liam look forward to Christmas on their grandparents' farm. It's always the perfect trip -- walking to the lilac library, trimming the tree, giving gifts. But this year, thanks to a white cow alone in the meadow, things will be different. This Christmas, Lily and Liam will find out the meaning of a true gift. From one of our most beloved authors comes a brand-new holiday classic that rings in the season by celebrating the joys of family, community, and true giving.