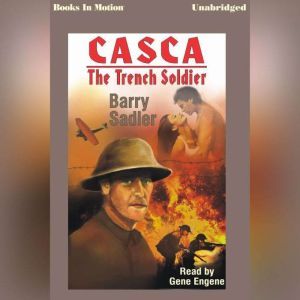 Casca Longinus. Cursed by Christ on Golgotha. Condemned to outlive the ages, and wander the globe a constant soldier. Forever fighting, surviving, waiting for Him to return. It was the last gasp of Europe's royal families. World War I began with the assas