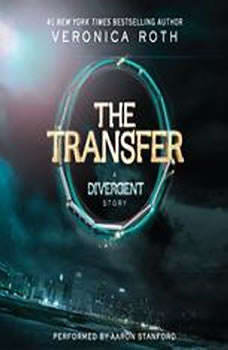 The Transfer: A Divergent Story