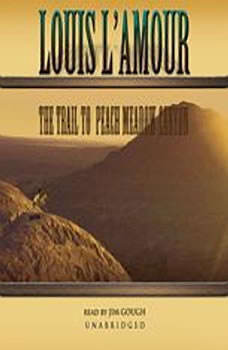 The Trail to Peach Meadow Canyon

As an orphaned child, Mike Bastian was taken in by the legendary outlaw Ben Curry and raised to one day take over his empire of crime. Today that day has come. As Mike prepares for his first criminal job, a goldtrain robbery, he must decide whether to follow the path set before him or carve out a destiny of his own.