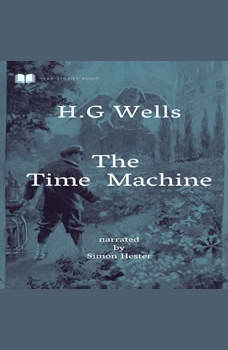 H.G Wells takes us on a fascinating and frightening journey forwards in time to find that the Human Race has divided into two distinct types. One, devoid of all obstacles to progress has become saturated in pleasure and leisure to the point of feebleness. The other, dwelling underground has become so acclimatised to its subterranean existence that only at night is it able to venture above ground. The Time Traveller slowly becomes aware of the horrific connection between these two races.