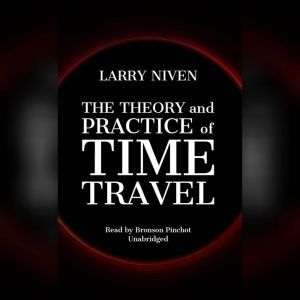 The Theory and Practice of Time Travel

This nonfiction essay, first published in Vertex in April 1973, discusses the grandfather paradox and the many uses, implications, and limits of teleportation, from personal transportation to interstellar travel.