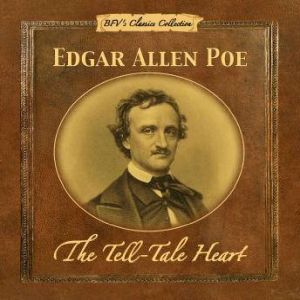 Written in 1843, “The Tell-Tale Heart” is a dark and eerie tale of a man’s unhealthy obsession that leads him to commit murder. Will his paranoia get him caught? This is one of Poe's finest and most memorable short stories!