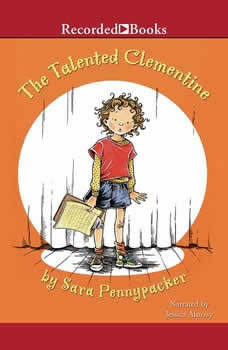 In this sequel to Sara Pennypacker's acclaimed Clementine, the precocious third grader's class teams with the fourth graders to put on a talent show. The only problem is Clementine doesn't have any talents. Meanwhile her best friend Margaret has so many she has to keep track of them alphabetically. Soon the big night arrives and Clementine has nothing to perform. But she has a hidden skill that will save the show from certain disaster.