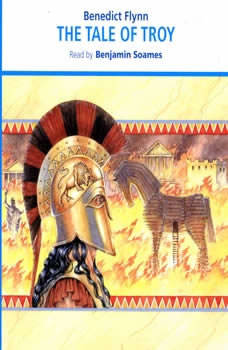 The Tale of Troy

There was once a time, nearly four thousand years ago, when the tall towers of a city called Troy reached gleaming into the sky; when its proud king fought against an invading army in a desperate siege. The Tale of Troy was so important to the ancient Greeks that its author, Homer, became a kind of hero. Long after his death artists, thinkers and ordinary people still look to his tale for inspiration. This exciting version of the famous story is retold especially for eight- to thirteen-year-olds.