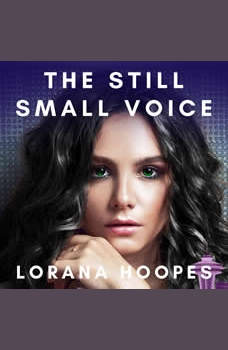 Series: Are You Listening

Jordan Wright's life was thrown upside down when she ended up pregnant in college. After giving up her son for adoption, she sought to find meaning in her life. As she gave her life to God, she began to receive visions and words to tell others. But can she trust God enough to take on the hardest mission of her life?

Kat Jameson had been a lukewarm Christian for years, but when her best friend died, her world was thrown into turmoil. Dreams haunt her evenings and a strange light began appearing around people. Kat believed she was going crazy until she met someone with a special message for her. Will she let go and finally let God use her?

Best-selling author Lorana Hoopes will challenge your faith in this heartwarming speculative fiction. Are you listening to God's voice? Grab your copy and begin this engaging journey by clicking the button above.