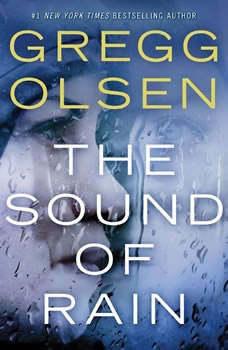 The Sound of Rain

Former homicide detective Nicole Foster has hit rock bottom. Driven off the force by her treacherous partner and lover, she’s flat broke and struggling with a gambling addiction. All Nicole has left is the dream of a warm bed at a homeless shelter and the haunting memories of three-year-old Kelsey Chase—whose murder case ended her career.As Nicole obsesses over the old facts, she realizes everything about that case felt off: a disinterested mom, a suicidal pedophile, and too many questions left unanswered. When the little girl’s grieving father begs Nicole for help, she’s drawn back into the investigation…and given one shot at redemption.But the deeper Nicole digs, the more evil she uncovers, including betrayals that hit painfully close to home. Will a shocking discovery be the key to finally getting justice for Kelsey and resurrecting her own life?