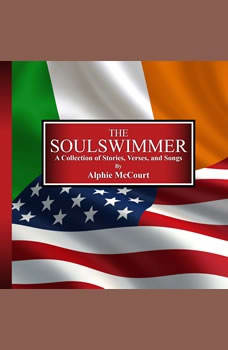 The Soulswimmer is a witty and insightful collection of stories, verses, and songs by Alphie McCourt, the youngest of the literary McCourt brothers famous for their Irish memoirs.