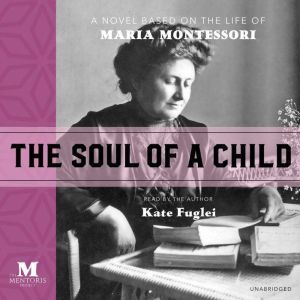 The Soul of a Child: A Novel Based on the Life of Maria Montessori

The Soul of a Child places brilliant educator and reformer Maria Montessori in the context of her time. It examines the relationships, inner struggles and inspirations of Montessori, a woman with heart, empathy and resilience. As a strong woman who lived through two world wars, the rise of Fascism in Spain and Italy and the dawn of the nuclear age, she remained undeterred in her faith in the possibility of positive change through education.

Her life spanned both the joys of innovation and the horrors of destruction of the twentieth century. Her influence on education and humanism remains resonant and enduring.

This is her story. 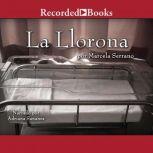 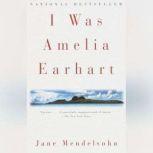 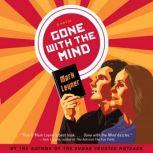 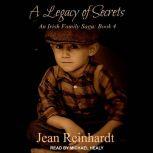 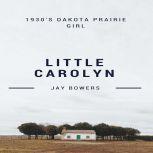 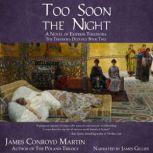 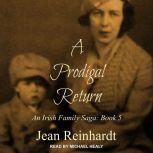 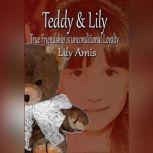 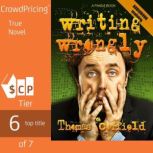