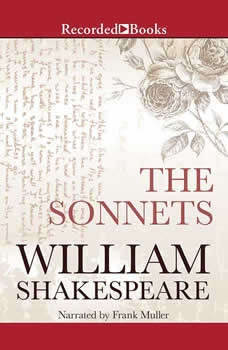 This anthology is a thorough introduction to classic literature for those who have not yet experienced these literary masterworks. For those who have known and loved these works in the past, this is an invitation to reunite with old friends in a fresh new format. From Shakespeare's finesse to Oscar Wilde's wit, this unique collection brings together works as diverse and influential as The Pilgrim's Progress and Othello. As an anthology that invites readers to immerse themselves in the masterpieces of the literary giants, it is must-have addition to any library. Five dozen selected sonnets from the 154 sonnets Shakespeare wrote, including Numbers 18 (Shall I compare thee to a summer's day?); 29 (When, in disgrace with fortune and men's eyes); 95 (The hardest knife ill-used doth lose his edge); 116 (Let me not to the marriage of true minds); 129 (The expense of spirit in a waste of shame); 130 (My mistress' eyes are nothing like the sun)