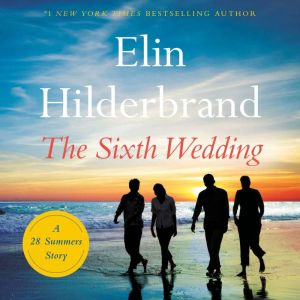 The Sixth Wedding: A 28 Summers Story 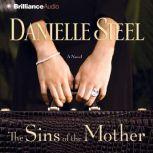 The Sins of the Mother
by Danielle Steel

Every woman makes choices. And no one has made more difficult choices than Olivia Grayson. The enormously successful businesswoman missed out on much of her children’s lives while she built her legendary home-furnishings empire. In Danielle St...

Elin Hilderbrand was born and raised in Collegeville, PA, but spent most of her childhood summers playing on Cape Cod. Her father died in a plane crash when she was sixteen years old, so unfortunately that ended the Cape trips. Her summers were now spent working, but she promised herself that for the rest of her life she would always have a real summer. She moved to Nantucket in July 1993, took a job as "the classified ads girl" at a local paper, and later started writing. Elin says she does her best writing while on the beaches of Nantucket or along the beautiful streets of Beacon Hill in Boston. She is a breast cancer survivor and currently lives in Nantucket along with her three beautiful children.