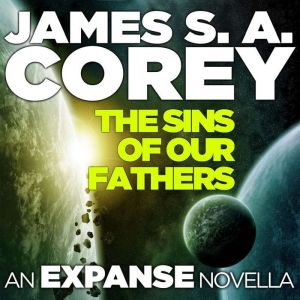 The Sins of Our Fathers: An Expanse Novella

The final novella set in the universe of James S. A. Corey's NYT-bestselling Expanse series. Now a Prime Original series. This story will be available in the complete Expanse story collection, Memory’s Legion.
HUGO AWARD WINNER FOR BEST SERIES

Through one of the gates, a colony stands alone. Their supplies are low. Their defenses, weak. The leadership is uncertain, and the community fragile. Huge alien beasts threaten the little they have left. 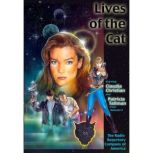 Anne Manx in Lives of the Cat
by Larry Weiner 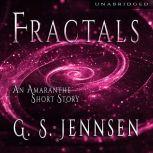 A mysterious signal coming from deep space attracts the attention of humanity’s scientists and the soldiers who protect them—the kind of attention the originators of the signal will do anything to avoid. When the two converge, first cont... 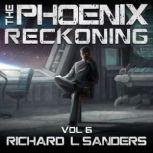 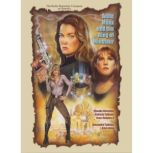 Anne Manx and the Ring of Minotour
by Larry Weiner

Anne Manx is back -- with a vengeance! The eagerly-awaited sequel to Lives Of The Cat hurls us into a web of intrigue swirling around an ancient temple, a mysterious ring - and a egend that offers the chance for someone to actually become a god. Jea... 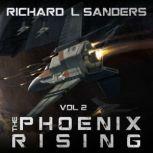 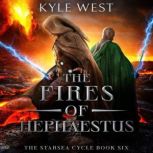 The Fires of Hephaestus
by Kyle West

The Worlds will never be the same...The Swarmers are on the move. As star systems fall one by one, the League of Worlds begins to fragment. The Dread Pirate Zheng Yang advances her Golden Armada toward the League's core, bringing either death or sal... 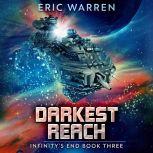 He tried to bury it. But some things refuse to stay hidden.Having survived his encounter with the mysterious Sil race, Caspian and the crew of the USCS Tempest receive a new assignment: investigate the threat emerging far beyond the Coalition’... 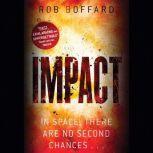 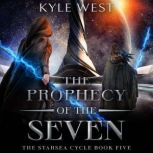 The Prophecy of the Seven
by Kyle West

Long lost since the disappearance of Arian, The Prophecy of the Seven is the key to finding the rest of the Orbs of Starsea. It would secure Lucian's position as the true Chosen of the Manifold for good. The only problem? He doesn't know where in th...