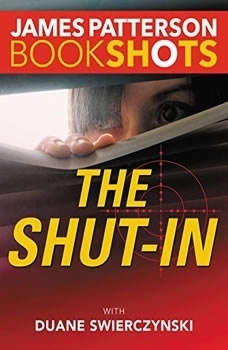 I know you're watching me.Confined to a studio apartment, Tricia Celano watches the outside world through a flying drone. But when her high-tech toy records a vicious murder, she's determined to track down the killer--a killer who knows she's being watched. BookShotsLIGHTNING-FAST STORIES BY JAMES PATTERSON Novels you can devour in a few hours Impossible to stop reading All original content from James Patterson