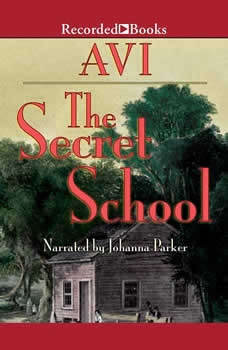 In 1925 Colorado, 14-year-old Ida Bidson dreams of becoming a teacher, but she knows it won't be easy. When the school board closes the town's one-room school, threatening to keep Ida from finishing eighth grade and moving on to high school, it looks like her dream will never come true. Then she and her classmates come up with a plan for a secret school-with Ida as their teacher!