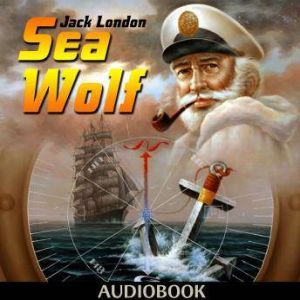 The Sea-Wolf is a novel written by American author Jack London. An immediate bestseller, the first printing of forty thousand copies was sold out before publication. Ship-wrecked and adrift in the frozen sea, Humphrey Van Weyden is brought aboard The Ghost, a hunting vessel under the steely command of Captain Wolf Larsen. The ship is fraught with words of mutiny; betrayal and vengeance fill her ranks. As the hunting season progresses, Van Weyden finds himself stronger, braver than when he started, and he is going to need it. For the captain's darkest rival has returned and come for blood...