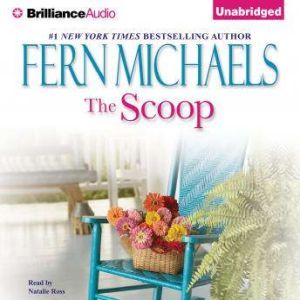 Teresa “Toots” Amelia Loudenberry has crammed a great deal of living—not to mention eight much-loved husbands—into her varied and rewarding life. Newly single, Toots is ready to taste life again, and fate has just handed her the perfect opportunity.The owner of the gossip rag where Toots’s daughter works is about to lose the paper to his gambling debts. Eager to find a way to keep her daughter employed among the movers and shakers of Hollywood, Toots calls on her three trusted friends—Sophie, Mavis, and Ida—to help her pull some strings. Together, they’ll hatch a plan that promises thrills, laughter, and more than a hint of danger. Putting aside her widow’s weeds (black was never her color), Toots will prove that you should never underestimate a Southern lady of a certain age, and that each day can be a gift, if you’re willing to claim it.… 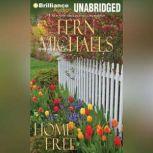 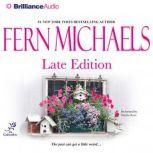