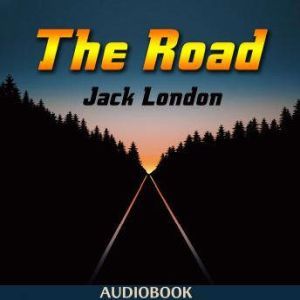 Jack London reveals the secrets of surviving as a hobo in the late-nineteenth century. Before he became a best-selling author, London spent time traveling on the railways of North America - catching trains, dodging conductors, spending time in jail, lying his way into meals and out of trouble. His experience formed the basis of his storytelling skills, and gave him an enduring compassion for the underdogs in society. The Road is a collection of essays and tales which chronicles this formative period in his life. Sometimes humorous, sometimes heartbreaking, but always compelling, The Road will take you to a forgotten chapter of North American life.