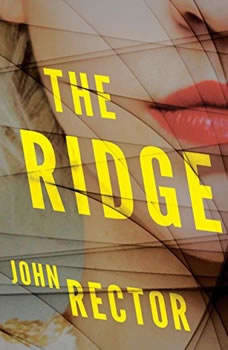 “A creeping, pitch-black window into a suburban America like nothing you’ve ever read....You know something is deeply wrong with this neighborhood, and yet nothing will prepare you for the mind-melting final pages.” —Blake Crouch, international bestselling author of Dark Matter and the Wayward Pines SeriesWith its manicured lawns, pastel houses, and quiet, tree-lined streets, Willow Ridge seems to be the perfect place for Megan and Tyler Stokes to start a new chapter in their lives together. But soon after settling in, Megan begins to notice cracks in the neighborhood’s bright suburban facade—cracks that reveal a darker secret hidden just beneath the surface.After an angry encounter with a neighbor takes a horrifying turn, Megan’s waking nightmare truly begins—growing ever more chilling and bizarre with each shocking twist. Suddenly forced to question everything around her, Megan finds herself trapped between the specter of madness and the shadow of something far worse. Her only hope is to expose the community’s pretty lies and discover the truth about what is really going on in Willow Ridge—a truth so devastating that her life will never be the same.