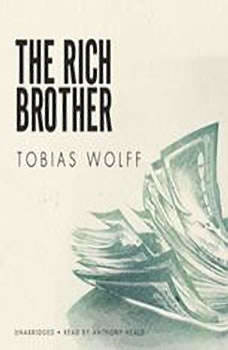 A classic tale of brotherly love and rivalry from short-story master Tobias Wolff Pete has always been successful. Happily married with two daughters, he lives a comfortable life in Santa Cruz. Pete is a practical, hardworking man and he enjoys lifes monetary pleasures. His younger brother, Donald, is a gaunt, troubled man. Unmarried and without children, Donald earns what little money he has by occasionally painting houses. Hes a religious man, unlike Pete, and has spent several years as a member of various Christian groups. When Pete receives a call from Donald, telling him that that his most recent religious commune has failed, Pete decides to pick him up a trip that will test the limits of the brothers relationship.