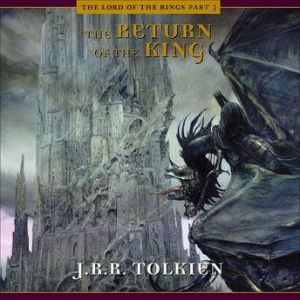 The Return of the King

Series: Lord of the Rings Trilogy #3

The original American full dramatization as broadcast on National Public Radio. War rages in the west-a titanic battle of will and strategy between the great wizard Gandalf and Sauron, the dark lord. Meanwhile, eastward in Mordor, Frodo and Sam approach the end of their improbable quest, bearing the One Ring ever closer to the Cracks of Doom-and to a final confrontation with the very essence of evil. 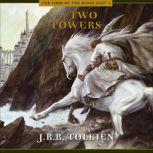 After listening to the Hobbit, I started the Ring Trilogy. I never read the books in my younger days, and I just now discovered what I missed. Although The Hobbit was the best book by Tolkien, the trilogy is still great. MUCH better than the movies, including the extended versions. About the only thing the movies did better was the battle scenes. A most excellent listen!