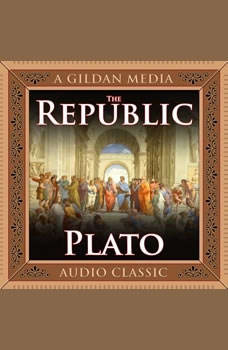 Long regarded as the most accurate rendering of Plato's Republic that has yet been published, this widely acclaimed work is the first strictly literal translation of a timeless classic. This second edition includes a new introduction by Professor Bloom, whose careful translation and interpretation of The Republic was first published in 1968. In addition to the corrected text itself there is also a rich and valuable essay-as well as indexes-which will better enable the reader to approach the heart of Plato's intention.