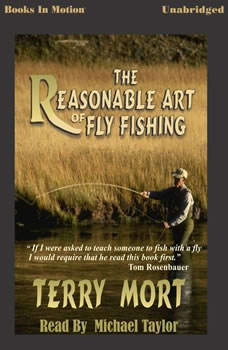 The Reasonable Art of Fly Fishing

"One of the best acid tests of an introductory book...is that the text allow the reader to learn an important skill independent of the illustrations. Fly casting is very difficult to teach in person, and even more so in print, yet this book contains the b