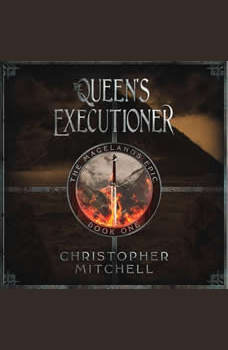 Rahain - a land where the mage-born rule and everyone else is expendable.

A slave, a politician and an assassin find themselves the unlikely heroes that could bring the republic to its knees.

Killop is a slave with a secret: his sister is a renegade Fire Mage. Hunted by the Rahain, her capture could lead to the death of thousands.

Laodoc is a politician who loves his country but has grown to hate many of its ancient traditions. He risks losing his family, his career and his liberty to fight for what he believes in.

Battle Mage Daphne Holdfast is on the run. Working in Rahain as a killer for hire, she is biding her time until she can clear her name and return home, when a chance meeting with Killop changes everything.

When half a million migrants arrive at the Rahain border with a newly crowned Queen and her Dark Mage sister, there will only be one winner - and the Magelands will never be the same again.