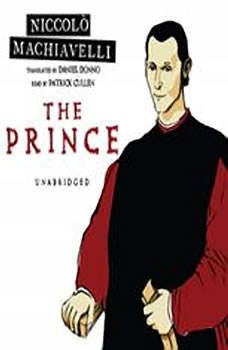 Here is the worlds most famous master plan for seizing and holding power. Machiavelli set out to write a treatise on leadership that was practical, not idealistic: the prince he envisioned would be unencumbered by ordinary ethical and moral values. Controversial but powerful, The Prince is essential reading for every student of government, the ultimate book on power politics. Included are selections from Machiavellis Discourses upon the First Ten Books of Titus Livy.