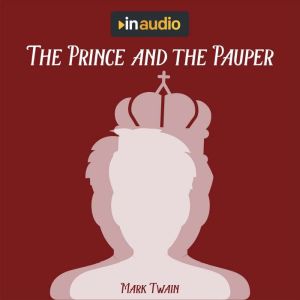 “A full belly is of little worth where the mind is starved, and the heart."In one of Mark Twain’s most well-known and frequently adapted novels, two young men who were born on the same day into vastly different circumstances are given the chance to see how the other side lives.Tom Cantry is a poor boy who lives with his father in shoddy circumstances. While waiting around the palace gates one day, he meets Edward Tudor, the Prince of Wales. As the two men meet and talk with one another, they realize they can use their uncanny similarities to experience a new type of life. They decide to swap places for a day. Of course, the day does not go seamlessly, and both young men end up getting more of an experience than they bargained for.This tale has been told and retold in many ways over the decades, as the core message is applicable to many situations and stories. Mark Twain’s playful writing and wit makes The Prince and the Pauper.