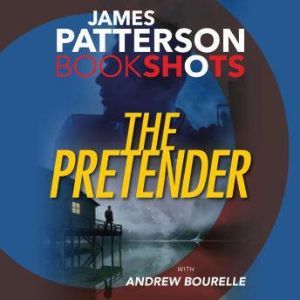 It's not the police I'm running from.Logan Bishop is a handsome thief living off a stash of stolen diamonds. But when his murderous ex-partner tracks him down, Logan must find a way to turn the tables--or lose the only woman who can handle the truth. BookShotsLIGHTNING-FAST STORIES BY JAMES PATTERSON Novels you can devour in a few hours Impossible to stop listening All original content from James Patterson